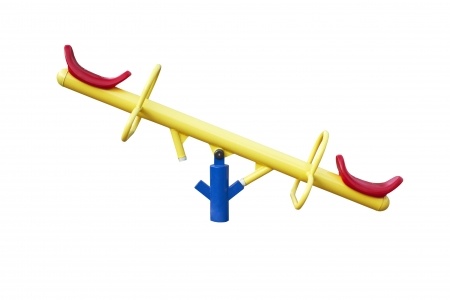 This short article is to document early findings. I plan to continue surveys and data gathering, so if you did not get in on the first round of surveying, I would like to hear about your ratios. You can contact me here.

The participants of the recent survey were subscribers to my newsletter, The Software Quality Advisor, and the audience at my StarWest tutorial on Becoming an Influential Test Team Leader. There were 53 respondents in all, mostly from North America, but six were from Europe and one was from Asia.

Here are some of my initial observations and comments:

For those looking for an “industry norm” of developer to tester ratios, this may show that the range of workable ratios is wide. Effective testing may be achieved by better practices, tools and leveraging developer-based testing instead of having more testers.

2) Over half of the responses were at the “richer” ratios.

3) In the higher ratio group, there were some with higher than average test effectiveness of four or five.

This tells me that you have a higher ratio and still be effective at software testing. Put another way, the magic of good testing may not be in the ratio of developers to testers.

I have always questioned the idea of using developer to tester ratio as a way to staff or estimate testing efforts. Sheer body count is just not enough information to base testing effort upon.

These questions would help determine how the balance and effectiveness of the testing process. Before making team sizing decisions on numbers of people, it may actually be better to use the developer to tester ratio as a metric to guide the testing process.

I did this on my first job as a test manager. I had a team of three people testing the work of thirty developers. The ten to one ratio told me that we could not test all the work coming our way.

We had no tools, just our wits. So, we developed a strategy:

The result was that 1) we kept up with the workload and 2) the error rate went from 50% of changes with defects to 2%. At this point, we still had a ten to one developer to tester ratio. This may work for you, too.

I hope this information helps you understand your own ratio a little better. If you would like to contribute your own ratio to my data, just reply to me here with the four items: