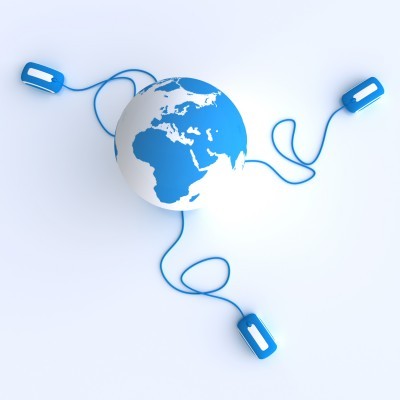 This course is designed for testers and software developers who want to learn how to test distributed software at the unit and system levels.

The course covers both functional and structural testing, with numerous examples and templates. The processes and techniques taught in the course are reinforced with examples and exercises based on distributed software development processes, tools and languages.

You will learn the terminology, process, and challenges of testing in the real world.

As a result of attending this seminar, you should have a good working knowledge of unit testing and what it takes to design and conduct an effective unit test of distributed software, such as that developed in Microsoft Visual Studio using languages such as Visual Basic, Java, C# and Visual C++.

This course is presented on an in-house basis only unless offered as a special public course. Contact us for information about how to bring this course into your organization.